The Azolla Cooking and Cultivation Project at Färgfabriken (2010) 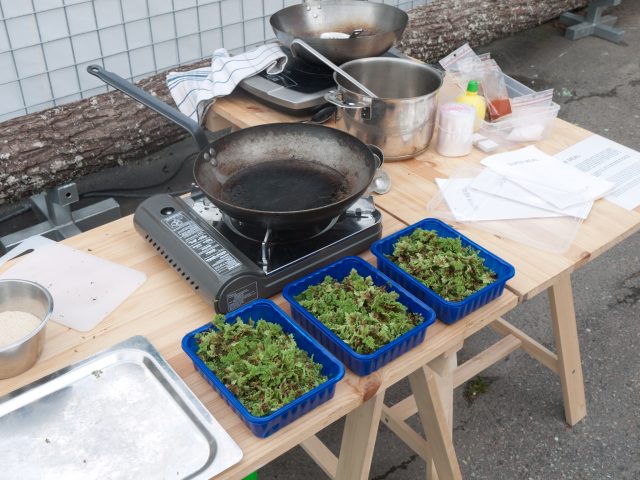 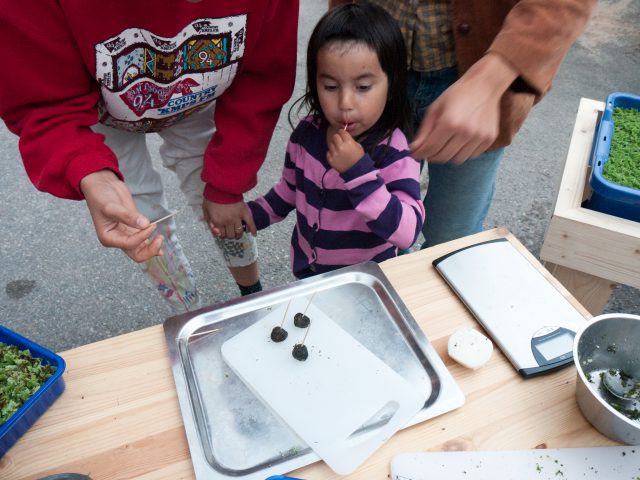 During the summer 2010 we cultivated Azolla in the backyard at Färgfabriken, an art and architecture space in Stockholm, and experimented with cooking Azolla together with the restaurant at Färgfabriken. Focus was on preparing dishes using use few ingredients beside Azolla so that the Azolla’s taste and texture would come through. And to primarily use ingredients that can be harvested from a rice, duck, fish and Azolla system and ingredients that have been suggested for space agriculture. 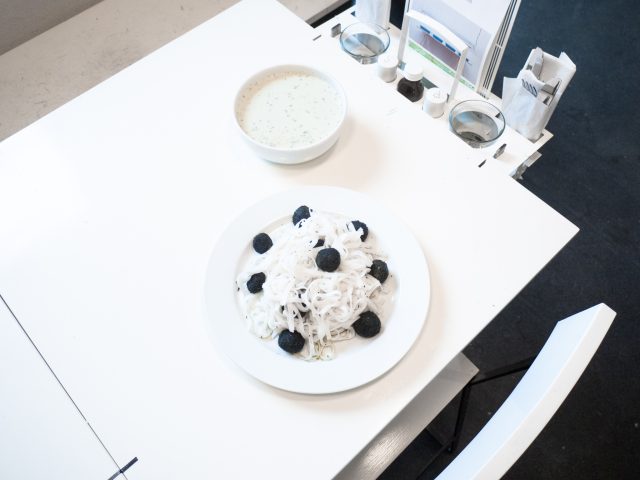 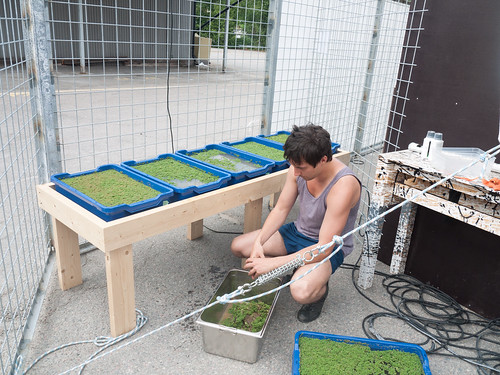 1. Rinse and chop the Azolla.
2. Let the Azolla cook in the bouillon for about 10 minutes.
3. Stir in the soy cream.
4. Season with white pepper and salt.

The soup can be served with a boiled egg, preferably from a duck.

The balls or burgers are preferably served with rice noodles or rice.
Fresh herbs and spices can be used to improve the taste.