The Azolla Cooking and Cultivation Project 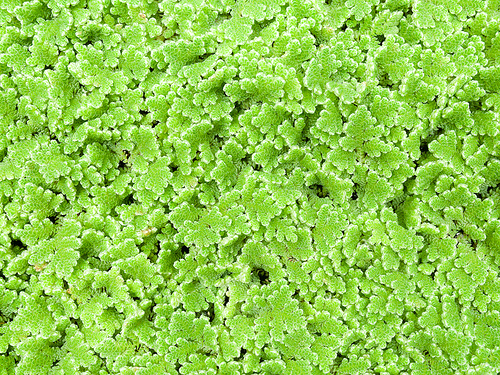 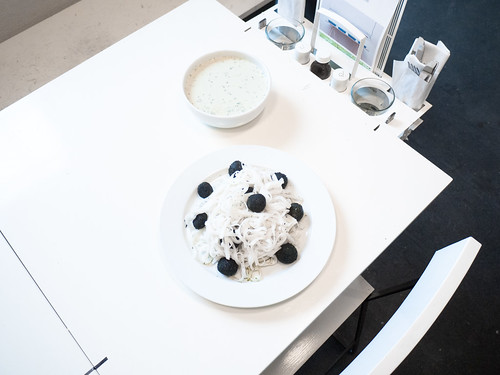 In The Azolla Cooking and Cultivation Project artists, researchers, farmers, gardeners, chefs and scientists experiment with cooking and cultivating the water fern Azolla. Azolla is one of the world’s fastest growing plants and a rich source of nutrients. Because of this it has been suggested as a potential food crop for space agriculture. Yet as a food source for human consumption there are many aspects of Azolla that remain unexplored and unresolved.

A book about The Azolla Cooking and Cultivation Project can be found here. Here is an interview about the project at We Make Money Not Art, an article from the magazine FARM. A great introduction to Azolla can be found in Biodiversity: Journal of life on Earth. Some Azolla-research that has been used in the project is available here.

Notice: Azolla may contain BMAA, an amino acid that is a possible cause of neurodegenerative diseases. Read more about this here; Azolla, BMAA, and Neurodegenerative Diseases. Azolla is classified as an invasive species and weed in many regions. Don’t introduced the plant into the wild without consideration. Check with local authorities for regulations that may apply. 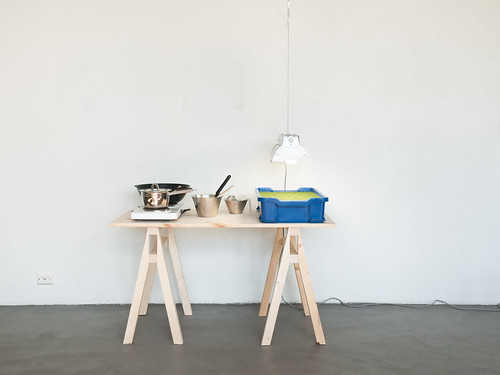 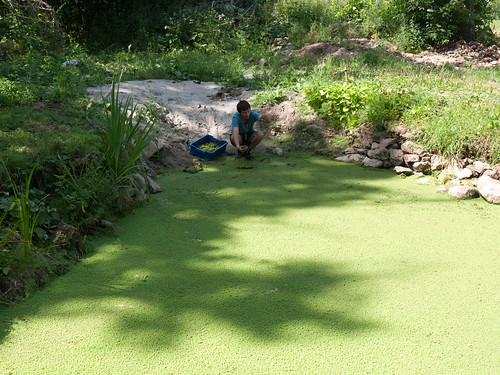